This Is How Canadians Ignore Racism Every Day

By Phillip Dwight Morgan
Published on Thursday, October 3, 2019 - 17:44
A few years ago, I began noticing a disturbing trend in American media. Whenever a mass shooting occurred, one of two responses would emerge and dominate the public discourse. The first, as you may have anticipated, was outright denial of the problem. The well-publicized “the only thing that can stop a bad guy with a gun is a good guy with a gun” comes to mind.

The second response, often touted by progressives, was to declare the shooting an aberration, a tear in the fabric of society. “This is not my America! This is not our America,” a passionate speaker would yell from a megaphone or a podium at a rally. It was disturbing to see that in the face of such a devastating social problem that the responses, even from so-called progressive, relied upon a quintessential Americanness exempt from violence and hate despite that country’s long history of--you guessed it--violence and hate.   With every shooting that occurred, I noticed the same rhetoric getting airplay: there’s no real problem vs there is a problem but it’s not ours. When you first notice a pattern, it becomes difficult if not impossible to unsee it. Perhaps this is why I’ve begun noticing a similar pattern in Canada, not with respect to gun violence but, instead, racism.

Yesterday, while NDP Leader Jagmeet Singh greeted locals during the hours before the French language debate, a man walked up to Mr. Singh and told him that he had something to say.   “You should cut your turban off so you can look like a Canadian” the man whispered into Singh’s ear, only to have it picked up by a lapel microphone. Here's the full exchange:

"You know what? You should cut your turban off," he said. "You'll look like a Canadian."
"Oh, I think Canadians look like all sorts of people," Singh replied. "That's the beauty of Canada."
"Yeah, but..." the man said — before Singh cut him off.
"That's okay, I don't agree, sir," he said.
"In Rome, you do as the Romans do," the man said.
"Hey, but this is Canada, you can do whatever you like," Singh said, then walked away.
"All right, take care, eh?" the man called after him. "I hope you win."

As the footage of the incident circulated on social media, many commentators celebrated Singh’s “class” and “kindness.” Some even went as far as to say that his response “is what makes me proud to be Canadian.”

Few people actually named the act for what it was: racism. Few people considered the lasting impact racism has on people of colour. Few people examined the pressure that Jagmeet Singh faced (and faces) to respond to racism in a way that is acceptable and palatable to white Canadians.

“Canada is a world-class tourism destination, offering visitors a rich diversity of experiences, providing Canadians with good middle class jobs and creating a sense of community pride in every region of the country” states a Government of Canada website.  World-class destination, diversity, community pride: this is the public face that Canada offers. These traits are a stark contrast to Canada’s ongoing history of genocide, border imperialism, environmental destruction, anti-Black racism, law enforcement violence, and countless other forms of oppression. They’re also a stark contrast to Canada’s present day experience with racism. Police reported hate crimes reached an all time high in 2017, and continue to increase, especially in Ontario and Quebec, going up by 47% between 2014 and 2017.

Yet in Canada, racism is a word that rests uneasily in most mouths. It is attached to a reality that most Canadians resist acknowledging for fear that it will disturb their idyllic vision of Canada and make them uncomfortable. This is why Trudeau initially did not say the word blackface but instead described his actions as “dressing up in a costume and putting make-up on.” He even joked that “The fact of the matter is that I've always—and you'll know this—been more enthusiastic about costumes than is sometimes appropriate.” Unchecked racism is why so many Canadians rushed to the defence of Justin Trudeau when his blackface photographs and video came to light. It is why mere days before Trudeau’s blackface scandal broke, the news headlines were asking if Canada was ready for a Prime Minister with a turban. It is also why the story of Trudeau’s racist act stayed in headlines for less than a week before disappearing entirely under business as usual.

The unwillingness of Canadians to name and confront racism is why Jagmeet Singh did not have any real alternative but to respond with grace. Even the faintest gesture toward the harm that racism causes (a twitch of the eye, a raised voice, or heaven forbid a clap back) and Jagmeet's abilities would have been called into question by racist reporters.

Rather than lauding Jagmeet Singh for his grace, we should be working toward eradicating racism. To do this, we must call out racism at every turn and in its various forms. While the lens of media has focused in on Jagmeet Singh’s response to one man’s act of everyday racism, it has not examined the many systems that emboldened him to do so and that shaped Jagmeet Singh’s response.

Phillip Dwight Morgan is a first-generation Canadian journalist, poet, and activist of Jamaican heritage. His work has appeared with Maclean’s, CBC, rabble.ca, the Toronto Star, Huffington Post, and several other Canadian magazines. Phillip is currently working on his first book, Where do we begin?, a collection of essays exploring Black masculinities in Canada.

On Justin Trudeau, Blackface And The Lies Canadians Tell Themselves 19 September 2019
It Took Me 20 Years To Realize I Could Become A Writer - Here’s Why 13 November 2019 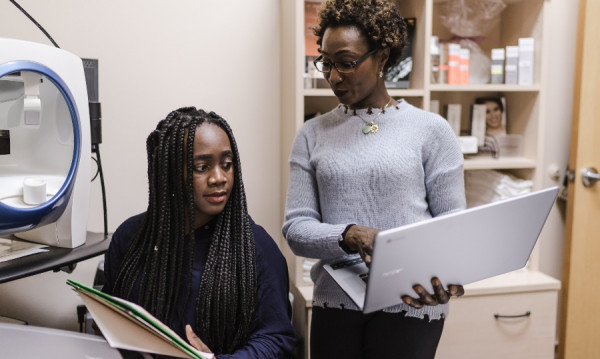 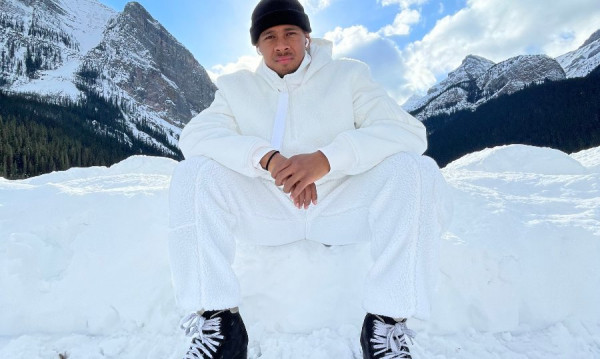