I don’t think it's appropriate because death is the ultimate punishment. And in order to give the death sentence you'd have to be absolutely 1000% sure it's the person who committed the crime. It's too easy to convict someone and kill another person. Even being in jail for life is a death sentence. Life in prison is worse than the death sentence. If you're sentenced to death, be it what it may, you have a date and you know when you're going to die. But with a life sentence, you can see the outside as long as you live but you can never go out. It's like being confined to your home; you can look out the window and see everybody going about their lives but you can't go out there and live yours. You're going to be stuck there doing the exact same thing, day in day out until you die. That's a death sentence.

There's a theory in prison: You do the time, don't let the time do you. You have to take advantage of everything that's possibly there for you to have or acquire, regardless of whether you're going to get out alive or not, in order to keep yourself motivated and keep going. Because all of us at some time hit a brick wall where we get to the "I can't do it anymore" or "I've had enough, I'm tired of this" stage. I served 5478 days, 180 months, 780 weeks; that's 15 years, including the leap years. And that's it. Once you lose your freedom, that's the end of your life. No matter how long you're in for, because time waits for no man. 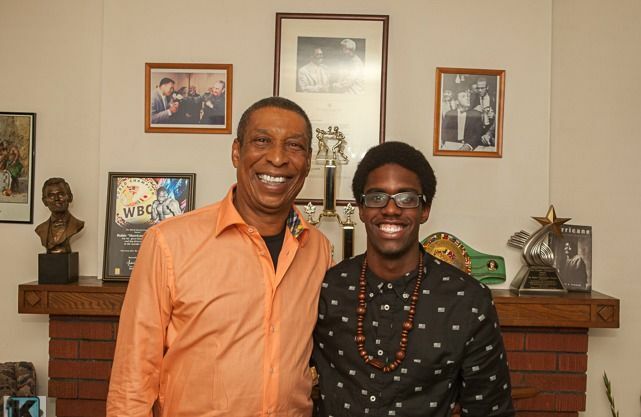