This Is What A Black Canadian Role Model Looks Like

By Camille Dundas
Published on Sunday, May 18, 2014 - 00:00
Sean Mauricette aka Subliminal is known for his conscious rap music,

acting skills, and if you follow him on Facebook... his unhealthy obsession with vintage video games. He has a degree in architecture from U of T, but Mauricette is not focused on building bridges or skyscrapers. He builds communities, by hitting the road every day and getting into the minds of teens who are on a dangerous path.

In addition to hosting the upcoming Black Canadian awards, Mauricette will be receiving one himself; a certificate which recognizes him as a Black Canadian role model. “I’ve received over half a dozen awards, and my poetry is being used as curriculum in U.S. schools, but this recognition is particularly special to me. Sometimes you feel like all the work you do goes unnoticed. To be recognized by my own community feels really amazing,” says Mauricette.

As a rapper and DJ Mauricette is no stranger to being in front of the camera. But in his every day work there are no cameras to capture the heartbreaking realities he confronts when interacting with Toronto’s young Black people.

“I was asked to speak at a school last month because teachers were having a problem with a group of male students who were treating girls and female teachers in the most disgusting way. I mean... the teachers felt uncomfortable around them, that’s how bad it was. And when I started talking to them, all of their views on women came directly from hip hop songs. And it really made my blood boil. I said to one of them, what is going to happen if you have a daughter of your own? His reply was he’s never having a girl child, and if his girlfriend ever got pregnant he would just kick her in the stomach. This is what I’m up against when I go into these schools. It’s frightening. For people who say music is not having an effect on kids, I wish they could hear what these kids are saying. I’m not trying to save the world; I’m just trying to give them some tools to make good decisions.”

Mauricette has become a bit of a legend on the high school circuit as one of the only speakers that can hold students’ attention for an entire hour. “I don’t talk statistics, I talk real talk. I use images to back up everything I’m saying. I enlighten the students to this artificial reality that media creates and show them how they are targeted by media and marketing. Using my own life, I show them an example of an educated Black male, who is a family man AND in hip hop at the same time. I try to use myself to break those hip hop stereotypes.”

Mauricette’s core message comes down to three things: leadership, the importance of education, (inside and outside of school), and the importance of stepping out of your comfort zone to try new things. “I reach into different backpacks to create a unique presentation for each group of students. The topics can range from bullying, literacy, to hygiene, manners, and media literacy. The students can also get graded on work I give them during the presentation. I’m creating my own model of curriculum that schools can then replicate.”

Mauricette also works with community organizations such as Redemption Reintegration Services. He did a multimedia workshop with a group of their young men aged 17 – 21, who were either expelled from school, had been in and out of jail or lost in the foster home system. “All they talked about was nasty song lyrics, killing, drugs that kind of thing. They would walk up to each other and exchange lyrics, and whoever could spit the more derogatory lyrics was the champ. Most of them can barely read but they can recite all the lyrics to these songs. I explore themes of accountability with them through photography, video and hip hop lyrics. I’m very worried though. Today’s hip hop, you can lie outright about your life and it’s ok. And these kids are up here thinking all the crap Rick Ross is talking about is real. This ‘fast food’ music has a direct effect on their moral compass. It’s dire.”

To the critics who say hip hop music is not the worst of our problems, Mauricette somewhat agrees. “I’ve worked with youth in some of the toughest neighborhoods here in Canada as well as the U.S. and UK and the two most common threads are negative music, compounded with lack of parenting. You have a lot of parents trying to be their kid’s friends and you have a lot of absent fathers. But no matter where these kids go, they have music. And these lyrics are constantly playing in their minds, shaping their view of the world.” 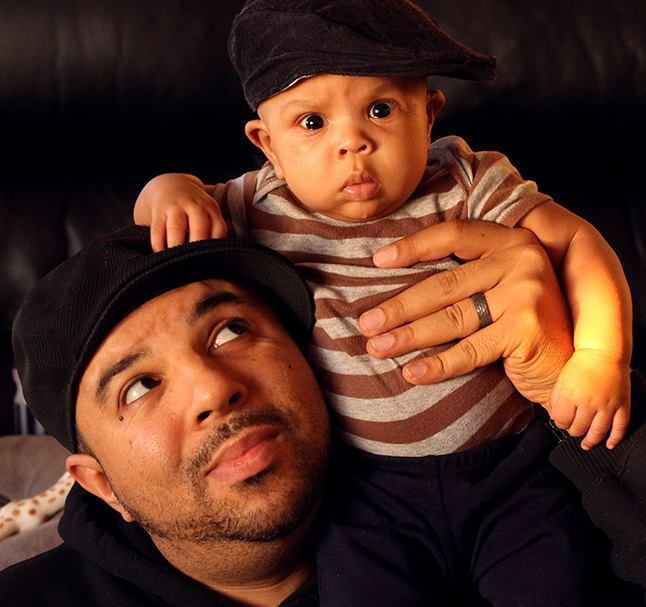 Mauricette admits his work is tough and at times discouraging but his biggest motivator is his new baby son, 6 month old Andwele. “You never truly understand what it is to be worried about someone until you have a child. I have this Papa Bear syndrome. I’ll do whatever it takes to protect him.”

Following his own advice about the importance of trying new things, Mauricette is currently working on his first documentary; about people living with sickle cell, especially those within the Black community. It’s called Inside Out: When Blood Hurts. He’s already released a short teaser video and plans to have the full film released by 2015.

“I feel an obligation to put my energy into projects that serve the community in some way. Sometimes you feel like you’re battling this huge machine that cares about nothing but money. But I keep on fighting it, so I can lead by example for young people, and especially for my son."

BREAKING: NEW VIDEO SHOWS KIDNAPPED GIRLS 12 May 2014
Why No One Is Our Competition: A Message From The Editor-in-Chief 20 May 2014 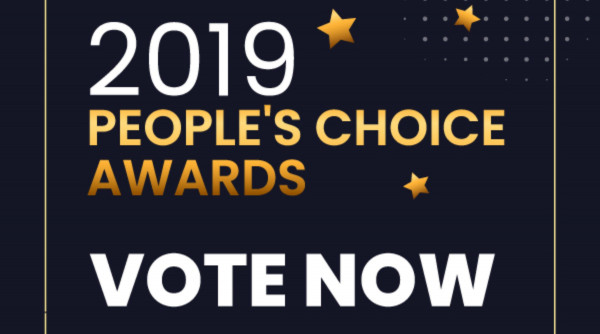