Black Resistance, Black Joy - Ella Cooper Explores Both From The Inside Out

By Lucius Dechausay
Published on Friday, August 4, 2017 - 05:19
Ella Cooper is many things. She's an interdisciplinary artist and educator, working in both photography and video, as well as being the founder of Black Women Film! Canada.

What she is not, however, is a boudoir photographer. In fact, she had never taken nude photos prior to this body of work — until, when thinking about Canadian art history, she identified an absence of black female bodies in the visual language.


"When you think of Canada's national identity and what that looks like, I often think of the Group of Seven, moose, Canadian mounties," Cooper explains. "Rarely do I see black women depicted in the Canadian landscape." 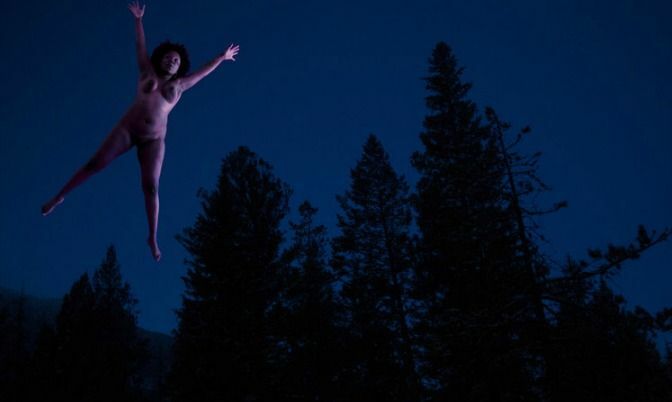 So she began an auto-ethnographic inquiry intent on changing the dominant visual culture through an exploration of her own mixed race heritage. However, that inquiry may look very different than one may expect: eating, jumping, dancing. nudity. Instead of fuelling the internalized trauma of racism and exclusion with anger, she decided to subvert and empower through an exploration of black joy. 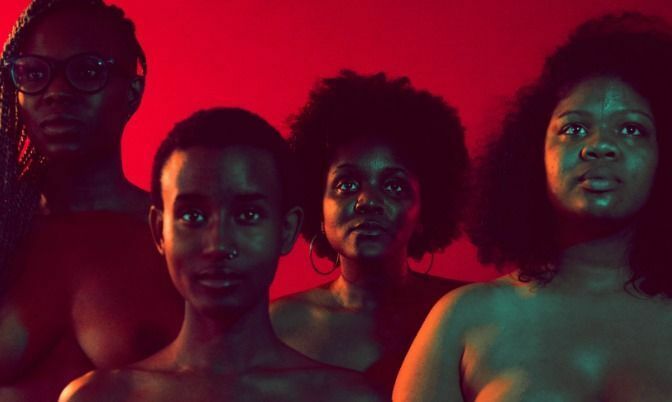 "I think that there is a power in nudity," she says. "To be able to stand with a group of black women and stand with pride in our fully naked bodies is incredibly revealing — but it's also incredibly radical."

'Say what you want to say': Theatre pioneer Djanet Sears shares her advice for young artists 31 May 2017
How Designer Kadeem Faustin Turned A Bad Situation Into A Winning Collection 26 August 2017 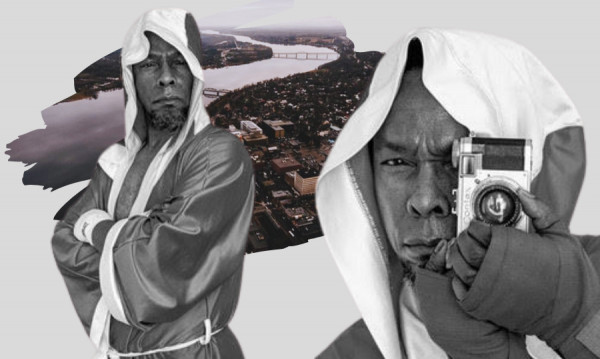 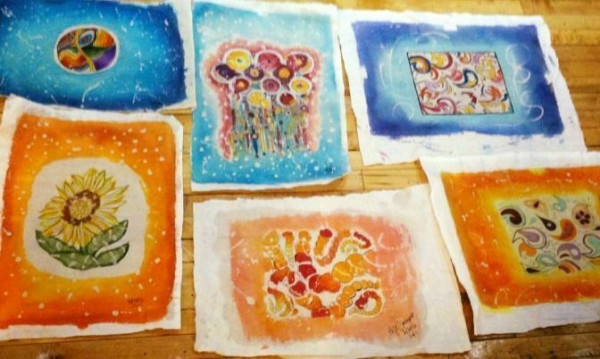 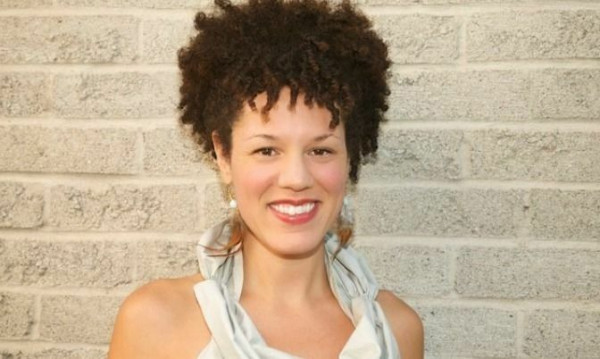