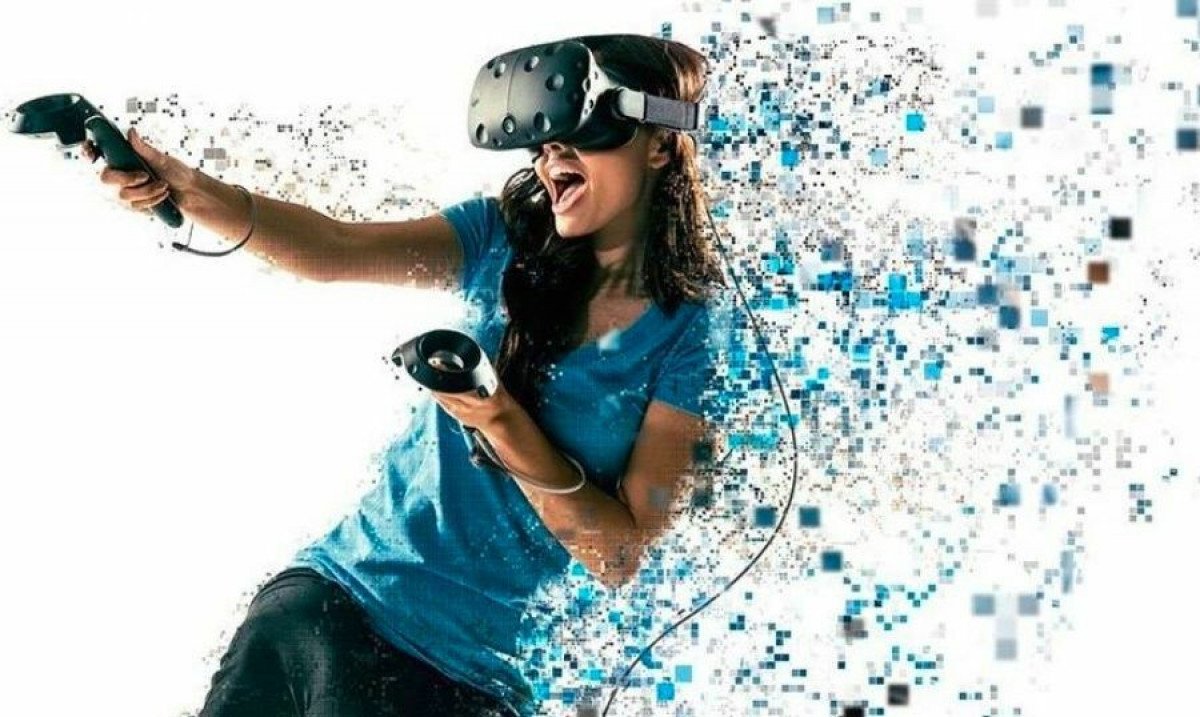 Jamaican-born Chedwick Crieghtney has always been the entrepreneurial type. It’s not unfamiliar to find him looking for opportunities to use his wealth of business knowledge and experience to build something unique and fresh from the ground up.

So after his two sons brought him to the Escape Room, an indoor entertainment attraction that also offers virtual reality gaming stations for his birthday, Crieghtney knew he could be on to something big.

Being intrigued with an idea, Crieghtney thoroughly researched the background of virtual reality technology. A short time after, Creightney with his two sons, launched VR Planet, a top of the line virtual reality arcade located in Ajax, Ontario. Their goal is to give each person who walks through their doors an experience they will never forget. Much like Creightney initially had with his boys.

Having a background in the tech sector and being at a crossroads in his career, Crieghtney believed a future in virtual reality was worth the investment. “I really loved the experience. This was what I was looking for,” he said. “The concept was new and dynamic. After doing my research I came to realize that this is the wave of the future.” 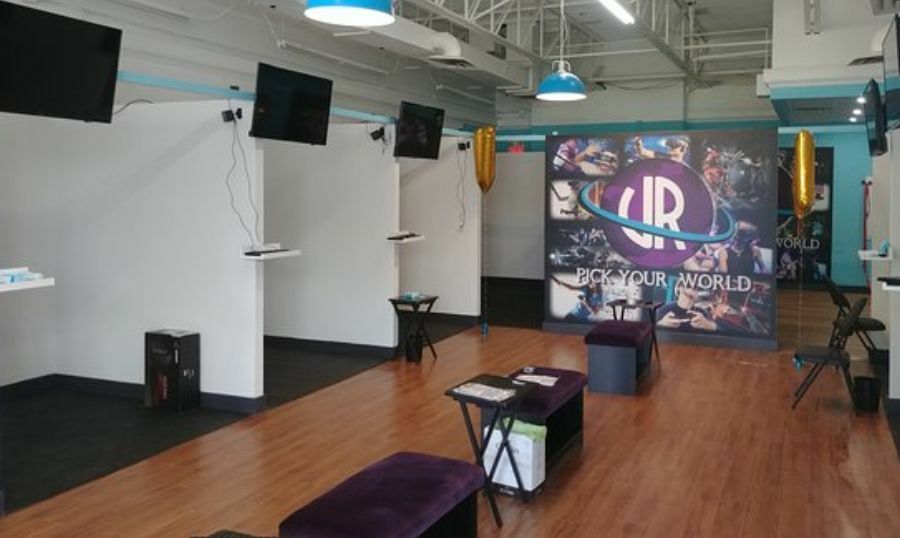 And Crieghtney didn’t waste time. He aligned his business skills with his sons’ expertise in gaming, media and the arts, and birthed VR Planet. The grand opening earlier this year came with much fanfare, as over 100 eager customers, young and old came out to experience gaming like never before.

In addition to making it accessible to the public, Crieghtney aimed to capitalize on the new virtual reality technology, as past models were having negative effects on gamers. “A lot of people were getting motion sickness because the refresh rate wasn’t good. In recent years with the push to artificial intelligence and looking at different ways of creating robotic type of creations, some of the other companies started to re-explore VR. They began to put more dollars into creating wearable technology that’s a little more friendly. It can recalibrate your senses a lot faster with your cerebral senses to prevent the motion sickness a lot of people were experiencing before.” 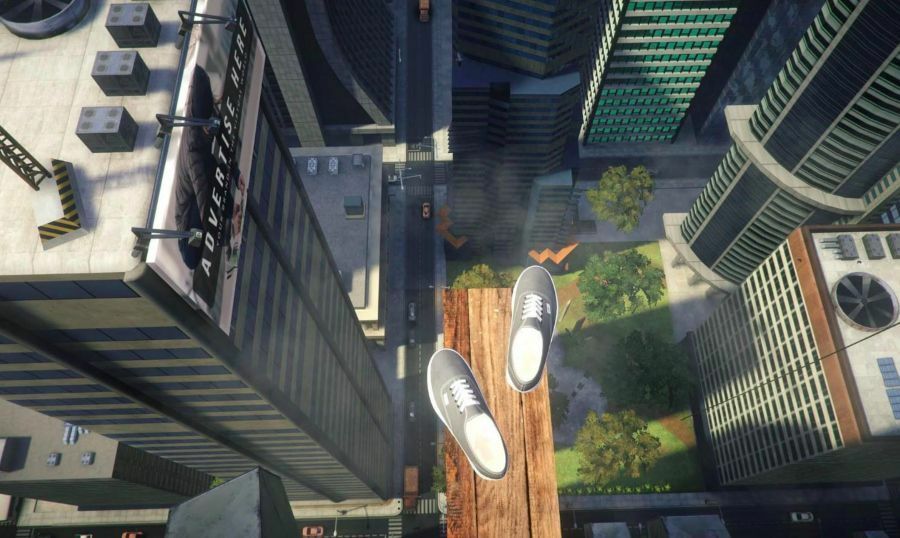 One of VR Planet’s biggest challenges was identifying who their target clientele would be. Initially, Crieghtney aimed to market solely to teenagers between the ages of 14-18. But after looking through the available content virtual reality has to offer, Crieghtney and his team broadened their approach. “VR is not only for gaming. There's also a corporate side. You can use it for team building, and there's also a training element to it. There are very intricate tools or experiences you can create for critical skills training today. For example, there are cartridges for training with police sensitivity.”

Even with the innumerable possibilities to what virtual reality can offer, Crieghtney initially limited the environment for VR Planet to have an arcade feel, providing services for walk-in thrill seekers, birthday parties, and corporate team building events. But VR Planet’s business strategy also provides customized content service for specific organizational needs, utilizing the virtual reality technology. “Let’s say you’re a company that wanted to do training for fire and safety. We have content we could bring to the table to train your entire organization. For example, what to do during a fire, what to do if there’s a medical spill, etc. Just about any scenario can be recreated by virtual reality.”

And that’s the very reason Crieghtney doesn’t hold back when showing how passionate and excited he is about his venture. He could talk all day about how great and amazing VR Planet is, but ultimately, he says you’ll have to experience it first hand. “I can put you under water. I can put you on a skyscraper. I can make you fly in the air, and it really feels like you’re airborne. We have a program called ‘Walk the Plank’. Grown men are in the booth on the floor, frozen by fear. They're frozen because it’s so real!”

Having launched just this year, Crieghtney hopes the word will get out across the city about his company and that adults specifically will overcome the misconception that VR Planet is only for kids. As a long time black entrepreneur that has built a strong team within the walls of VR Planet, Crieghtney gives this advice to aspiring black business owners: “If you hire someone and they’re not good, get rid of them, but don’t blame the entire bunch on one bad ‘square banana’. If we don’t give our community a chance, then who shall give them? We have to be able to find the good in people and then give them an opportunity, especially if they are willing to learn.” 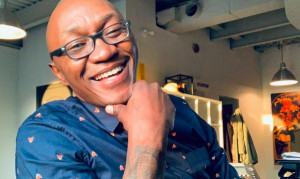 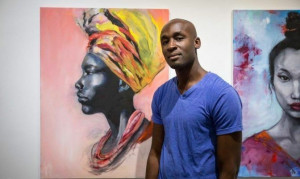