By Wala Amara
Published on Friday, March 13, 2020 - 20:32
SheaMoisture Canada is finally making a splash in the Quebec beauty market and we couldn’t be happier about it. Women of all types of hair gathered at Restaurant Mélisse in Montreal on Wednesday, as the natural hair care brand transformed the venue into an amazing space where women got together to celebrate being unapologetically natural.

“There's a lot of culture and passion and love around natural hair and to have that being accessible to all the people in Montreal, Quebec and across Canada is amazing," says the representative of SheaMoisture Canada, Tyra Jones-Hurst.

“We recognize that there are different parts of the hair journey and there are many different hair types. There aren't many brands that represent all of them so it was important for us," said Jones-Hurt about the three collections that were introduced to the Quebec public on Wednesday. 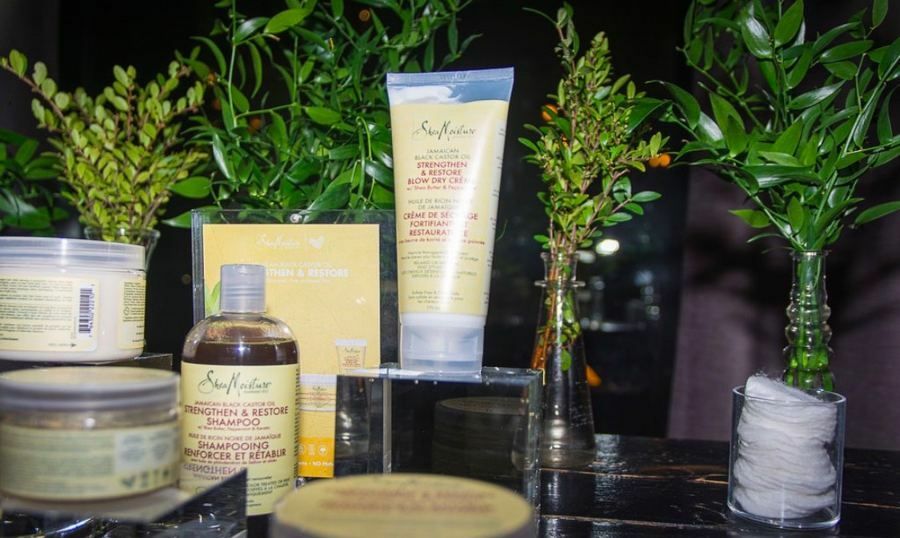 There was a tarot reader in place that made everyone feel at home as well as a hand calligrapher who wrote everybody's names on small hairbrushes that we got to take home. 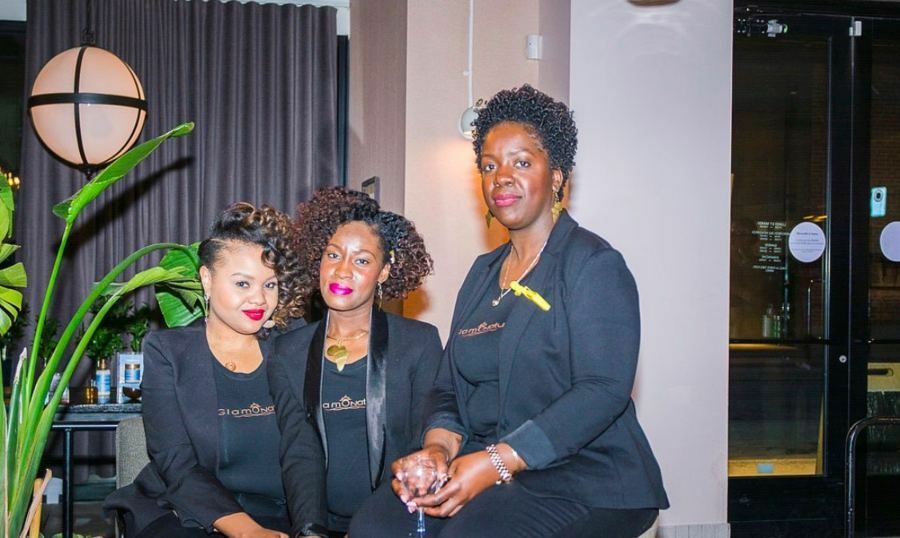 The energy in the room felt very encouraging and welcoming. Women couldn't stop smiling and complimenting one another's hair whether it be afro, curly, braided or straight.

She would only be able to buy the products in the U.S. when visiting cousins, since they weren’t widely available in Montreal.

"I like how it helped me embrace and accept my natural hair. I'm happy that it's now available everywhere here.”

Women felt at ease being themselves, loving and accepting one another unapologetically. This was the SheaMoisture effect.

The products that were introduced during the event are now available in all Jean Coutu stores across Quebec.

Wala Amara is a Montreal based journalist and host who covers different topics ranging from beauty, sports, culture and lifestyle. Amara is a Concordia alumni having previously worked for FOX Sports 1340am in Virginia as well as several other platforms such as The Link Newspaper and Hoops on the Rise. As a translation major, she is fluent in four languages. 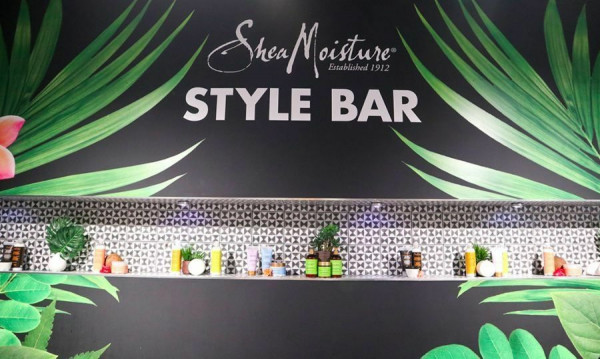