Ontario's Proposed Anti Racism Law To Be Voted On This Spring 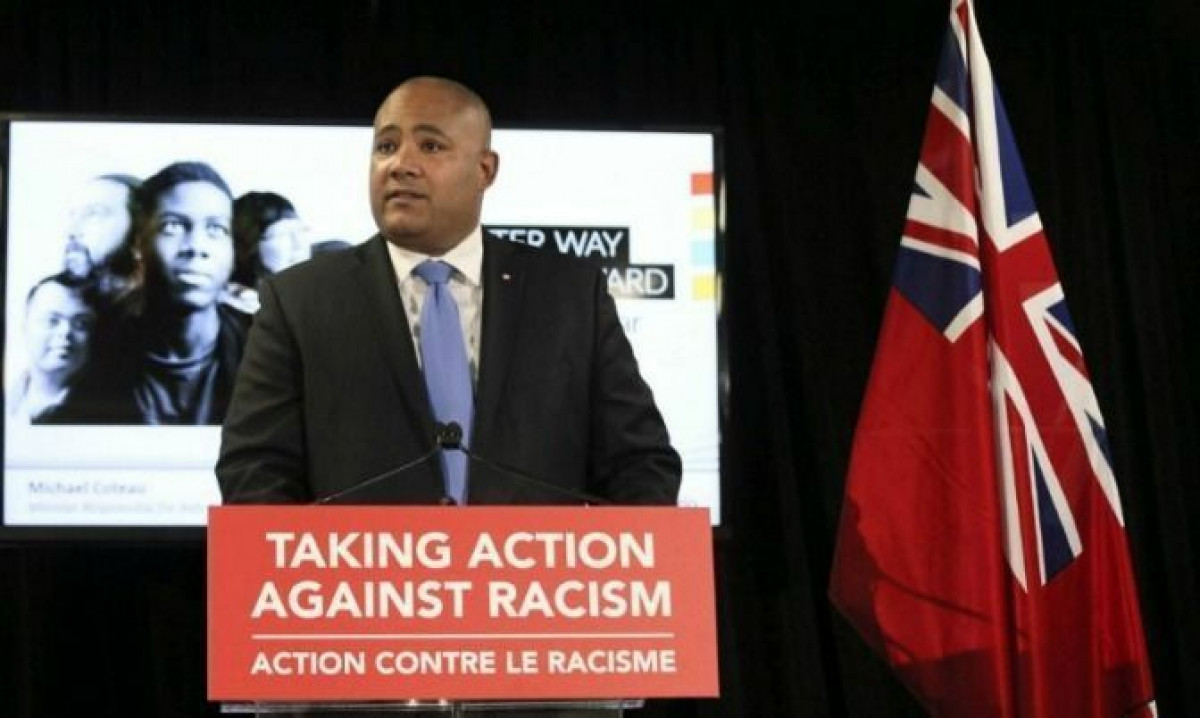 After many years of trying to address racial inequality in the province, the Ontario government has introduced a new law that many feel is a step in the right direction.

The new law, which will be voted on this Spring, will allow the government to collect data from public service organizations in order to track racial disparities so that progress can be made to reduce racial inequality.

The government hopes this new approach will address the long-standing problem with systemic racism in Ontario. Despite efforts by previous governments, racism is still a reality for many groups.

In many respects, the proposed law offers a fresh look on how we view racism and its causes, as well as the inherent cultural bias that is often associated with government policies. For instance, the draft preamble states that systemic racism is often caused by practices that appear neutral but in fact have the effect of disadvantaging certain groups.

The preamble also states that racial equality remains a persistent reality in Ontario and the Ontario government is committed to eliminating systemic racism so that all groups can fully participate in society. It also mentions indigenous and black communities as examples of groups who have been adversely impacted by systemic racism in the past.

The new law will apply to all public-sector organizations, including, hospitals, schools, prisons, social service networks, municipalities, universities and colleges, and all Ontario government ministries and administrative bodies.

As part of the strategy to collect personal data from public sector organizations in order to measure racial inequalities, the government must also report on their findings, and hold consultations with groups adversely impacted by systemic racism, including indigenous and black communities. The government will then prepare an assessment report, and all of their findings and recommendations will be published on the Ontario government’s website.

The Information and Privacy Commissioner is given a watchdog role to oversee the data collection practices of public-sector organizations to enforce compliance with the law, and to determine if there has been unauthorized use of personal information.

Based on the draft wording of section 6(8) of the Anti-Racism Act, 2017, the disclosure by a public-sector employee of their racial status is voluntary, and no public services or benefits will be withheld if the person refuses to give their personal information.

If the legislature decides to adopt the new law this Spring, we will have to wait and see if these new measures will have a concrete impact on reducing systemic racism in Ontario, and whether public service organizations change their practices and policies to better serve its diverse population. 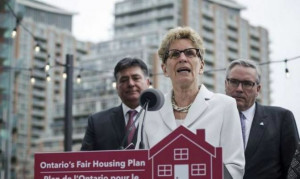