Gimme One Riddim is a cultural immersion experience through the marriage of voice, dance and feet. This is not your regular dance show; this is storytelling. Created by Jasmyn Fyffe and Natasha Powell, Gimme One Riddim explores the musical significance and international impact of Jamaican Ska music. Through dance, live music, spoken word and smartly used multimedia, audience members are transported to Downtown Kingston, Jamaica in 1963.

The production opens with a video clip of Jamaica gaining Independence, the British flag being replaced with the Jamaican flag which transitions to news headlines and images of the time. The setting has been established, we have arrived at our location, the ‘street dance’.

This third mounting of the production is the most ambitious; it pays off with the addition of the Gimme One Riddim band. The band’s slow and sultry rendition of the Byron Lee and the Dragonnaires hit, Jamaican Ska was a production high point.

Featuring 18 numbers that are seamlessly woven together, Gimme One Riddim breathes with collaborative energy. This is the fullness of theatre. The strength of community is on display in this production. Each element shone, each took centre stage in its own moment, and there were no supporting cast members in this production. The dancers moved like musical notes, delivering strong believable character performances.

Perhaps, the production’s weakest element came from the actual practice of storytelling- the spoken word pieces were a weak point in the production and could have benefited from a poet’s hand. The need to share or educate the public about the significance of Ska detracted from the artistry of the performances.

What works against most productions is what works best for the production: evolution. The show feels like a work in progress. Fyffe and Powell, though multi-talented, should consider getting a writer and director on board before the fourth mounting (I have no doubt there will be one). However, watching the production for the second time, it is wondering what they will do next that captivates me most. A production in constant evolution, pushing against the finality of performance, the finality of dance-centred performances which are often criticized for recycling senior citizen aged choreography. Whatever the genesis of this project, theatre and its audiences are better for it.

Do yourself a favour this weekend, (if you can get a ticket)ketch di riddim! Gimme One Riddim plays this weekend only at the Enwave Theatre (Harbourfront Centre).

"Dance is My Heartbeat" Natasha Powell's Journey to the Stage 22 March 2014
Find out why Directing is his passion, Nigel Shawn Williams talks theatre and BINGO! 07 May 2014 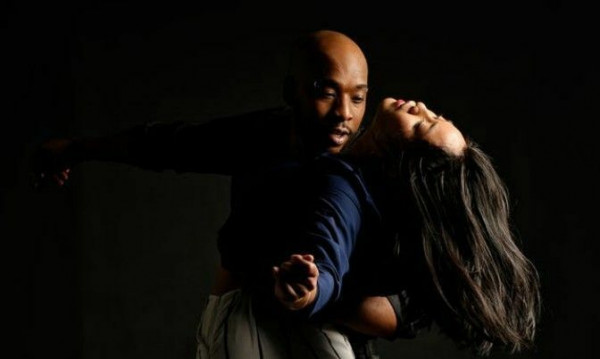 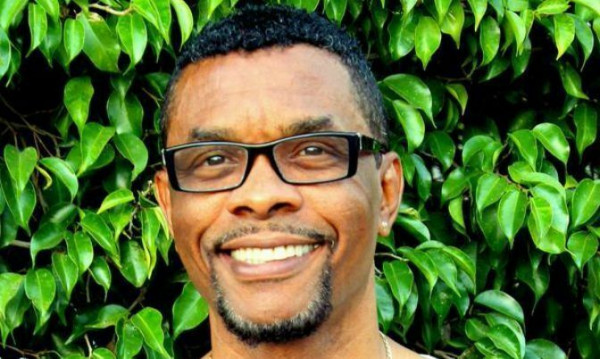