Who's Getting A Harry Jerome Award This Year?

By Administrator
Published on Sunday, April 2, 2017 - 15:48
The Black Business and Professional Association (BBPA) announced the 2017 winners for the 35th Annual Harry Jerome Awards presented by the BBPA and TD Bank at a Media Launch reception hosted by TD Bank on March 28th, 2017.

According to BBPA President, Pauline Christian, "The winners of the BBPA 35th Anniversary Harry Jerome awards are truly symbolic of this year's theme 'Beyond Excellence'. As the BBPA celebrates this significant milestone alongside Canada's 150th Birthday, it is our hope that the entire Canadian family will come onside in acknowledging the United Nation's Decade of recognizing people of African descent, 2015 - 2024."

Established in the memory of Harry Jerome, an outstanding African Canadian Olympic athlete, scholar and social advocate, the BBPA Harry Jerome Awards is an annual celebration that pays tribute to outstanding and inspirational African-Canadians.

"The theme, 'Beyond Excellence' is such a prophetic focus that each of us can grab hold onto; it is with this mindset that will allow us to achieve more than we think or can imagine. This is how we tap into our unlimited potential." states Michelle Richards, Chair of the Harry Jerome Awards.

The BBPA is proud to honour and celebrate the following award winners: 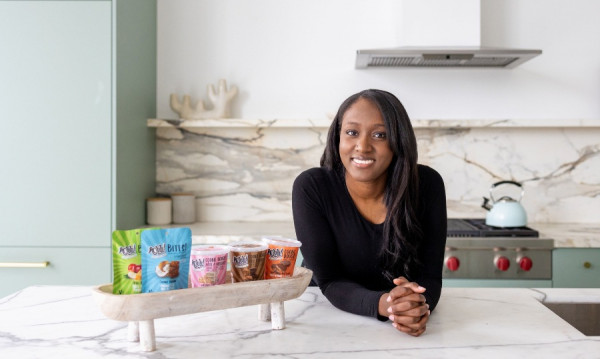 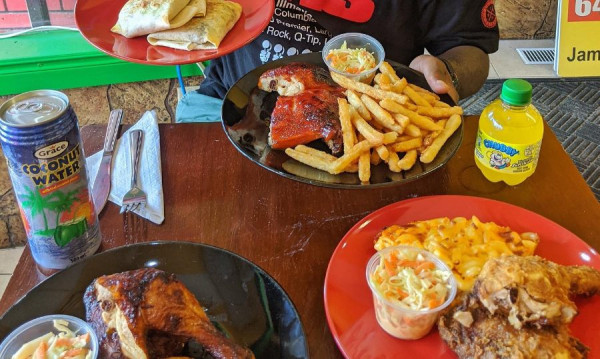