By Administrator
Published on Wednesday, May 7, 2014 - 00:00
ABUJA, May 7 (Reuters) - Nigerian Islamist militant group Boko Haram is reported to have struck again in Borno State

killing hundreds of people in fresh attacks, as the US joins the ongoing hunt for hundreds of abducted school girls. On Monday night in the town of Gamboru Ngala near Nigeria's border with Cameroon, residents said that heavily armed Boko Haram militants gunned down civilians and set fire to buildings including a police station. A local senator said hundreds were dead. However, a Nigerian military spokesman said the incident was unconfirmed.

"About 300 persons were confirmed dead after the incident, with several others injured. Almost all the houses in the communities were destroyed by the hoodlums who threw IEDs [improvised explosive devices] at the buildings," Senator Ahmed Zannah, who is from the area, told BBC Hausa.

The attack in Gamboru Ngala happened after security personnel deployed in the town were moved to another area as part of the ongoing operations to find the missing girls, according to local media reports. The gunmen in armoured vehicles stormed the town, randomly opening fire at the public in a local market.


"They burnt vehicles, cars and 17 trailers loaded with cows and grains in the market," an eyewitness told Reuters, which confirmed 13 deaths.

The militants killed unarmed civilians in the deadly attack that lasted for about 12 hours, Zannah said.

"The attackers stormed the communities in the night when residents were still sleeping, setting ablaze houses and shooting residents who tried to escape from the fire," he said.

"My brother who was at the scene of the attack told me that the actual number of the dead cannot be ascertained but at least they are up to 300. In fact, as he spoke he wept following the high number of the dead bodies which littered the market."

Meanwhile, Nigerian police have offered a 50 million naira ($300,000) reward to anyone who could give information leading to the rescue of more than 200 schoolgirls abducted by Islamist rebels.

Last month's mass kidnapping by militant group Boko Haram triggered an international outcry and protests in Nigeria, piling pressure on the government to get the girls back. Public anger mounted after locals on Tuesday said another eight girls had been seized from the same remote northeastern area by suspected members of the group, which is seeking to carve out an Islamist state. Police listed six phone numbers in their statement and urged
Nigerians to call in with "credible information".


Boko Haram leader Abubakar Shekau has threatened in a video to sell the girls abducted on April 14 from a secondary school in the village of Chibok "on the market". Nigeria has accepted an offer from The United States to send a team of military experts to help the search efforts. Britain has offered armed troops but Nigeria is yet to accept the offer. The kidnappings, and other attacks by Boko Haram, have overshadowed Nigeria's hosting of the World Economic Forum (WEF) which is due to start on Wednesday evening. 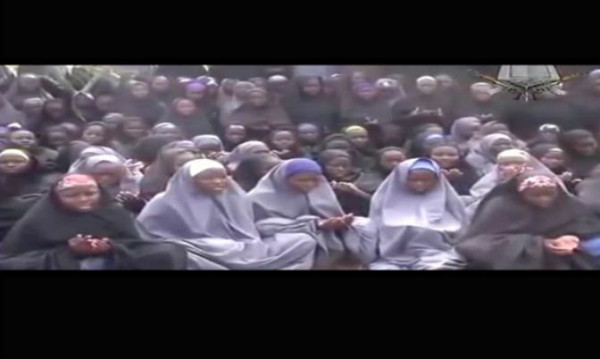 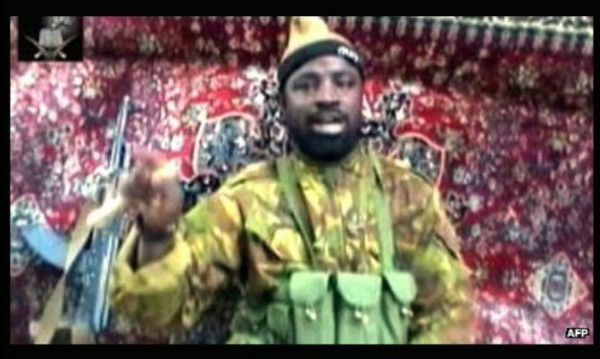 UPDATED: "Boko Haram Leader: "I Will Sell Them In The Market"