By Administrator
Published on Saturday, October 12, 2019 - 20:31
The editorial team at ByBlacks.com is proud to announce it is participating in the undergraduate internship program at Ryerson University’s School of Journalism in Toronto. The online magazine is now an official Intern Employer with the university. It is the first Canadian Black-owned media organization to offer internship placements to Ryerson journalism students.

“We’ve had interns approach us before, and we are always excited to amplify new voices, but now we are formalizing our ByBlacks internship program and Ryerson is our first public student listing,” says Camille Dundas, Editor-in-Chief of ByBlacks.com.

The internship is open to all final-year Ryerson journalism students, including aspiring writers, photo and video journalists who identify as Black.

“It’s really important for us at ByBlacks.com to create opportunities for young Black writers in Canada to get published and have their voices heard. There is a huge problem in mainstream media newsrooms with a major lack of diverse perspectives. Systemic racism and bias still play a huge role in who gets hired into these newsrooms. And without a solid track record of published work, it can be twice as hard for a Black journalist to land a job in journalism,” says Dundas.

“I have no doubt this internship opportunity will be taken up with great enthusiasm by many of our students who meet the eligibility criteria,” says Jagg Carr-Locke, associate professor in the Ryerson Journalism program, who coordinates the undergraduate internship program.

Dundas says the ByBlacks team has plans to expand their own intern program with other university and college journalism schools across Canada.

ByBlacks.com is a Canadian online magazine established in February 2013. It is the winner of the 2017 Innovation Award from the Canadian Ethnic Media Association, winner of the 2018 Best Online Magazine Award from the National Ethnic Press & Media Association, and the recipient of a special certificate of acknowledgment from Prime Minister Justin Trudeau. 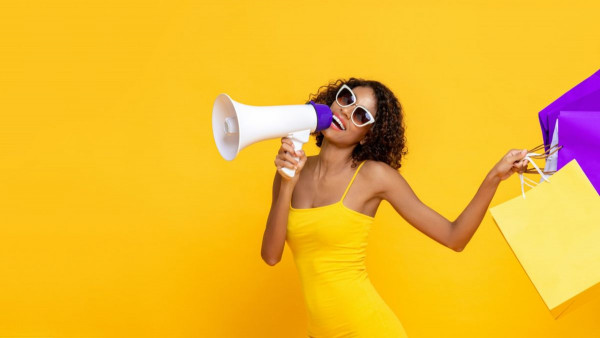