By Casey-Anne Bradfield
Published on Tuesday, October 7, 2014 - 00:00
Black people represent a significant portion of technology consumption, but only a small fraction of the community is behind the development of this technology.

“We encourage our Black youth, men and women to think about technology and really engage beyond being a consumer,” says Tamar.

To encourage the shift from consumption to creation, Tamar launched Driven Accelerators in 2012. It’s a five-month program for developers of digital technology, mobile, and web applications and their teams who want to further grow their businesses. Participants are given tools and resources such as mentorship, workspace, and education.

The DRIVEN Accelerator program is meant for creative self-starters but Tamar is also launching a new program directed at young people with an interest in technology called TechSpark; an 8 – 12 week program in which developers teach young people age 15 - 25 essential skills such as coding and application development.

"The program will aim to remove existing barriers to employment and entrepreneurship by providing racialized and marginalized youth with access to professional mentors, and skills to obtain and maintain high demanding positions in the technology sector," says Tamar.

DRIVEN Accelerator has partnered with Access Alliance, a group offering multicultural health and community services, and together they plan to pilot the program in the Weston Mt. Dennis area. The program has also received political support from South York-Weston MPP Laura Albanese.

“We can be engineers and developers, we can become scientists, and math geniuses and business owners, there aren’t enough of us doing that,” says Tamar.

Encouraging emerging technological innovators is what Tamar loves to do, but her passion for her work was discovered accidentally. Tamar stumbled upon the technology world after graduating from college and finding that the job market was unstable due to the impending recession.

After dabbling in advertising, event planning, and digital media planning, Tamar went into business for herself, and started a Public Relations agency. She then did career advising as well as a short stint as a journalist interviewing cutting edge entrepreneurs. Interestingly Tamar’s only interview was with Alashe Nelson, a Black entrepreneur who appeared on Shark Tank and received $150,000 for his EZ – VIP bottle service business.

Tamar was looking for her calling in all the right places, but it wasn’t until watching CNN’s ‘Black in America’ did she finally discover her dream career. The CNN story featured a Technology Accelerator program in California run by African Americans for Latin and Black Americans and it was at that moment she realized Toronto needed a similar program. After getting advice from the creators, Tamar founded the Toronto chapter called Driven Accelerators in January of 2012.

Within two months, the program was receiving a lot of media interest and was featured by BET, The Globe and Mail, CTV, and The National Post. National media coverage has helped to propel the movement and place her initiative as a forward thinking accelerator. Tamar hopes for similar interest when she launches the TechSpark program later this year. She is planning to expand the TechSpark program into digital gaming and is hoping to start a TechSpark school. However, these goals cannot be accomplished without community help.

The Accelerator program is accepting applications for Winter/Spring 2015. 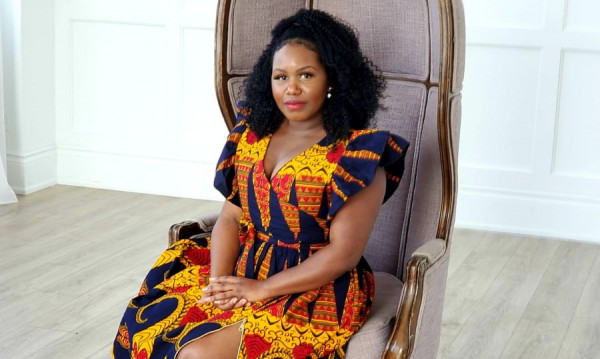 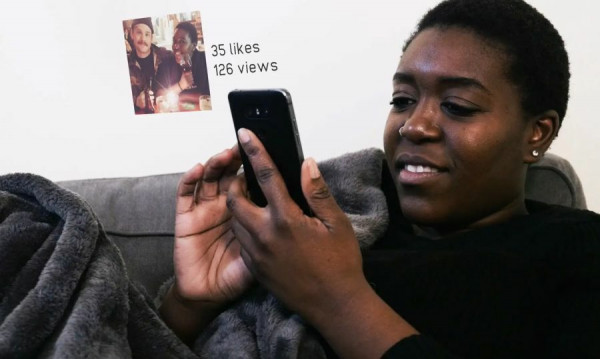 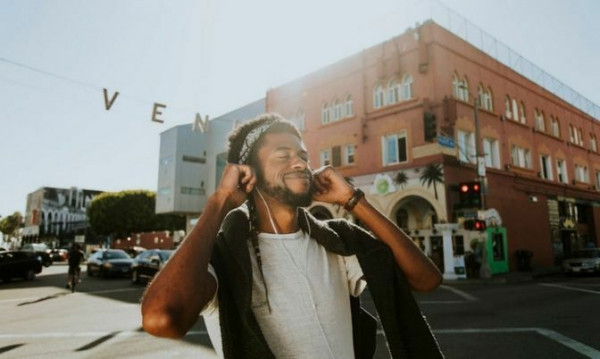