By David Green
Published on Saturday, August 18, 2018 - 16:01
Just like that, back to school season is upon us. I don’t have kids so I don’t know the intimate details of all that goes into preparing kids in 2018.

I do know though from enough conversions with friends that the technological era has transformed what kids now expect. The good ol’ days where some new led pencils and a binder with a zipper around it would suffice are long gone.  Better gadgets now rule the day.

As you and your child wind back up for the season, something to consider exploring for your child this fall is a code workshop.  I’ve written previously about the importance of teaching your child the basics of technology and gave various resources and options.  With a lot of kids having at least some enthusiasm about going back to school and maybe some new tech gadgets, this might be a good time of year to explore exposing your children to the world of programming/coding.  Instead of them only being highly consumed with game apps and social media platforms, why not show them that they can actually create their own game or even their own private online social network.  I’ve heard far too many stories where all it took was a little exposure that led X person into Y career.  “I went to a creative arts camp as a kid and I loved it and I ended up being a designer because of that” is the type of statement I’ll often hear and that shows the power of simply some exposure.

There are a number of different options you can take.  One I definitely recommend is Canada Learning Code (formerly Ladies/Girls Learning Code).  They’ve been running workshops and camps for a number of years now that I’ve volunteered at and they are really well thought out and planned.  Their mission initially started with addressing the gender gap in technology, but their mandate now has expanded to try to close the gap for any underrepresented group in the tech industry.  Because their mission aligns with my values and I’ve seen their programming firsthand, I recently decided to open a Durham Region Chapter. They have chapters across the country, so there’s likely a workshop near you.  Workshops are normally 2-4 hours long on a weekend or holiday, they provide laptops, accessible spaces and they are usually “Pay What You Can” (Donate any amount if you can/choose, but attending for free is 100% fine as well).

Want a taste of a workshop soon?  National Learn to Code Day is Saturday, September 22nd, 2018.  Look for a location near you with activities and if there isn’t one, don’t worry, we got you.  There’s a remote access participation option as well!

There are definitely other options out there.  This is just one I’ve seen a lot of firsthand and is relatively inexpensive.  Either way though, whatever path you choose, it’s worth exploring new ways to introduce or further connect your child with the world of technology this back to school season.  There will always be consumers of technology. It’s the creators that will likely shape our future and our world. 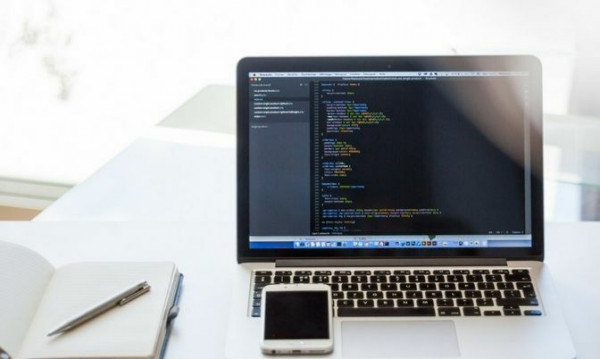 Here's Why Anyone Can Learn To Code 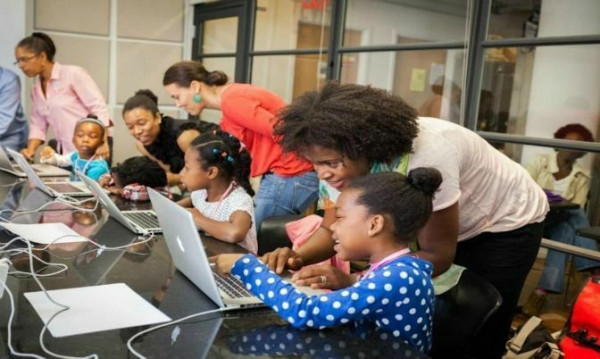 Why You Need To Teach Your Kid To Code - Today