By Danica Samuel
Published on Sunday, December 28, 2014 - 00:00
Many remember Andrea Lewis as Hazel from the famous Canadian show ‘Degrassi’ and others fell in love with her as Hillary Duff’s best friend in the movie ‘Cadet Kelly’.

However, over the years Lewis has branded herself not only as a songstress, but one of the many high-profiled actors on YouTube.

Stemming from her own channel and popular series ‘Black Actress’ Lewis has contributed to the fast paced online media market and enhanced the medium of online film series.

BB: You started off as a TV actress, you could’ve continued down that traditional path, why did you decide to take your talents online?

A: I think that as an artist/entrepreneur you have to be online! That is the only way to connect with your fans and to have control over your career and grow your own brand.

BB: What do you notice that’s different about the online scene compared to television?

A: In my opinion there is no difference. I treat my web series, the same as a television series, I hold it to the same standard as television and that’s because I come from that world. A good web series is just like a good TV show. The writing, actors and production value has to be good in order for the audience to enjoy and appreciate it. But luckily with the web I have most of the control and can release projects when and how I feel versus the TV/Film world there’s a lot more gate keepers.

BB: Black Actress is a series that looks like it took a lot of networking with prominent actors and actresses in the business. You had Jenifer Lewis, Essence Atkins, Vanessa Bell Calloway and many more! How did you go about contacting them and even having them agree to participate in a YouTube series, which is much different from their regular work?

A: Everyone wants a chance to tell their story and be part of something positive and luckily because of my long career in the entertainment business and the great friendships that I’ve made, I was able to simply ask these great actresses to be part of my show and they said yes!

BB: You were behind the scenes and on camera for Black Actress, what was that like?

A: It was great! I’ve always been a writer so writing the series was very easy for me. I’ve learned from a lot of people in the industry about how to be a good producer and it’s something that comes naturally to me. I’m a creator at heart and I enjoy the challenge of juggling multiple hats. The entertainment business is one of my passions and I’ve always known that eventually I was going to be doing more work behind the camera, so I was very prepared.

BB: With YouTube you can have several playlists, you have your ‘Saturday Self love,’ ‘Weekly Memos’, ‘I am inspired By’, and ‘Beauty’ plus more. How do you juggle and keep up to make sure you keep entertaining your viewers?

A: I make a monthly schedule to help keep track of my videos and when I need to film/edit them. I also love making videos so maintaining my channel is fairly easy for me because it’s something that I want to do and it helps me to connect with my audience on a regular basis.

BB: Why not other platforms like Vimeo, Daily Motion etc.?

A: Those platforms are great and also have awesome series, but we chose to go with YouTube and partner with Issa Rae to distribute “Black Actress” because that was the best fit.

BB: One of the things a lot of YouTubers struggle with, is how to make their material unique. How do ensure your content is stellar?

A: I think the content has to be true to you. A lot of people get onto YouTube and copy whatever someone else is doing because they’re looking for popularity or to make money and they get frustrated when it doesn’t happen that way. It takes a while to build an audience and you have to do something that is genuine. Cover a topic that you’re passionate about and do it because you love it not because you want to be popular. That’s the only way you’ll come up with something unique and end up making good content.

BB: You’ve also dropped some albums as a singer, has that always been a passion for you, aside from acting?

A: I’ve always been a singer, and I started writing and recording when I was 12yrs old. Music is one of my biggest passions and it’s a big part of everything I do, including my acting.

BB: What do you have next for a series and whom are you currently watching?

A: Right now I’m working on Season 2 of my series “Black Actress” along with a few others that will be dropping in 2015. A few other online series that I’m currently watching is “High Maintenance” “Blue” and “Hello Cupid”

BB: In one word how would you describe new online media? 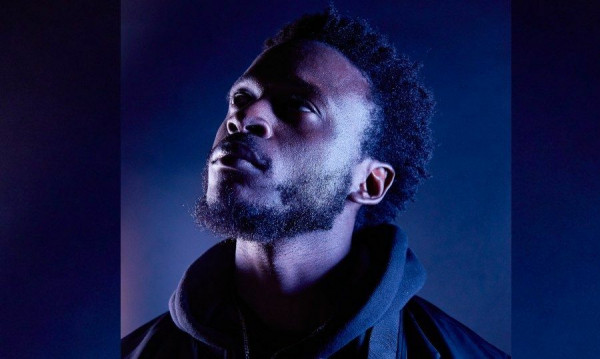 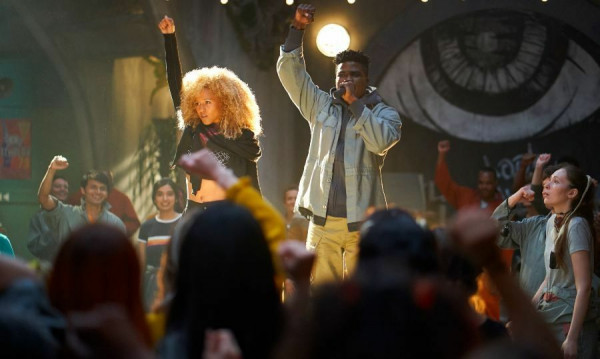 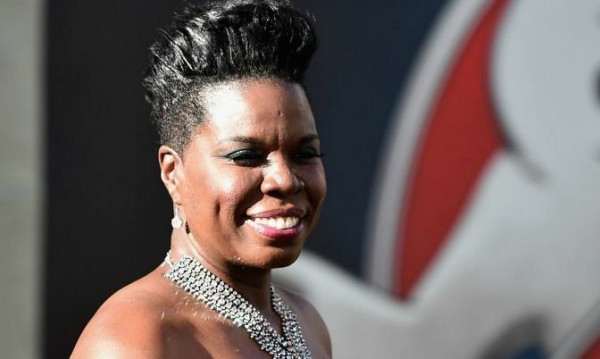