By LC Kemp
Published on Thursday, September 15, 2016 - 18:33
TIFF is drawing to a close and is leaving us all with an idea of which films will be early Oscar favourites.

Moonlight, starring Janelle Monae, Naomie Harris, Mahershala Ali and emerging actor Trevante Rhodes, is bound to be among them.

Moonlight takes place in Florida, but not in the “welcome to Miami” sense, but miles away from the hot bodies at South Beach where there’s a deadly crack epidemic happening. At the heart of the story are the battles faced by main character Chiron, outside - on the violent streets of his neighborhood, and inside - he wages a battle with his own sexuality.

The film is broken down into three parts and takes viewers through Chiron’s childhood The story is sure to hit close to home for many Black people, who have faced discrimination throughout their lives, and sadly, some of that has stemmed from ‘within the ranks’. This movie also resonates for another reason. These characters seem oddly familiar to me, like I somehow knew them. At a press junket for the film, cast members echoed the same sentiment - that the characters embody people they had once known; former friends, family members and people they had seen around one too many times.

The saddened and tortured lead character is played by three different actors, who notably do not resemble one another. But they each captured the soul and essence of Chiron with pinpoint precision, along with the hearts of the audience. We had the chance to sit down with the director and some of the cast members.

Three different actors played the main character at various stages of this life, which age group did you cast first and were they allowed meeting?

Barry Jenkins: “They were not allowed to see each other. Ashton Sanders (was casted) first for the second story, Trevante Rhodes and Alex R. Hibbert (were casted) last”.

Why was Juan, who played such an important role in Chiron’s life taken away from us so quickly in the film?

Barry Jenkins: “It was always my plan to have it be that way…what I’m hearing in your question…Juan being gone…Mahershala Ali’s performance was so strong in the first story, that you miss that character (and) you feel the lack. The way that I described it for the audience is there are kids that grow up with people like Juan in their lives and those people are taken at a moment's notice. I want the audience to feel the same lack that those kids feel when these father figures, who are great - just get snatched away and for the audience they experience that same feeling of the character being snatched away”. 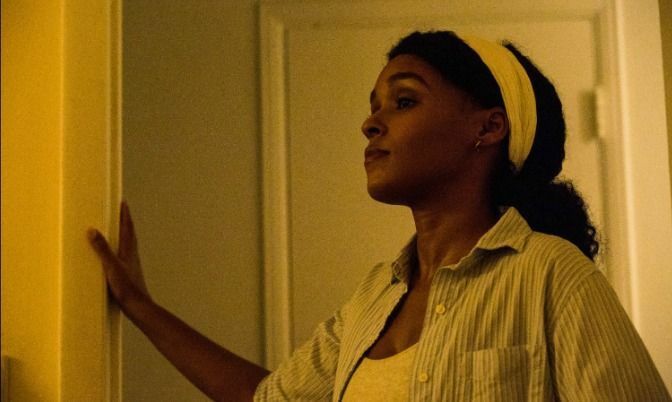 How did you feel about being part of this film?

Janelle Monae: It means the world to be a part of this amazing cast, to tell this universal story…we know these people in an unforgettable way. Thanks to Barry and Tyrell for having such an artistic mind…to do something that we may think we know about but they shed the moonlight on it and it feels entirely different. You see them as human beings…with layers and nuances. When I was reading the script, I cried three times and then I realized why I was crying because I knew these people… I knew a Juan, I knew a Chiron, I knew a Teresa and Paula and immediately nurturing came to mind when I thought of (my character) Teresa.”

In your opinion, if this film were a music genre, what genre would Moonlight be?

Janelle Monae: “This movie transcends any genre, every genre”.

The moment when Chiron visits his now sober mother, was one of the pivotal moments in the film for me. What was a very significant moment in Moonlight for you and your character?

Naomie Harris: “The really powerful scene for me was when my character shouts at Chiron because she’s really lost control, to the point where she tips over from being a good mother because she is a good mother in the beginning, trying to hold it all down; hold down a job, pay the mortgage, look after her son, be a single parent…all these responsibilities to the drugs taking over and she becomes almost demonic in terms of her treatment of her son which is truly awful. So I think that is a very crucial point in the development of my character.”

TIME Magazine crowned Moonlight the best film of TIFF 2016, and there were reports of two hour line ups to get into screenings. The film has been touted for its near visual perfection and impressive performances from rookie actors.

Moonlight is set to for a limited release in theatres beginning October 21 2016. 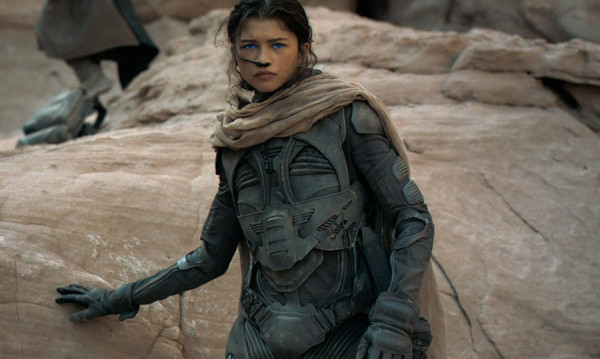 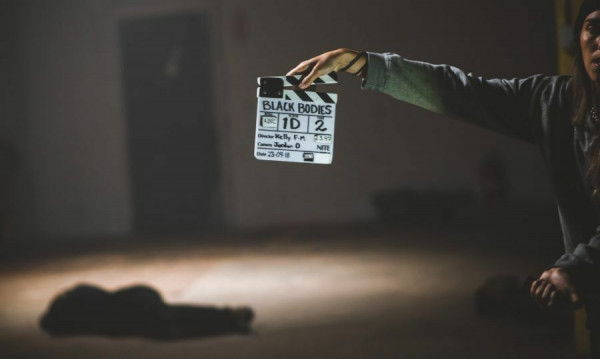 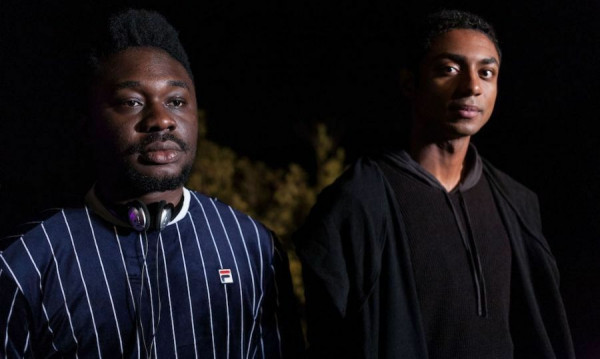