By
Published on Thursday, December 4, 2014 - 00:00
You may not be able to see her in James and the Giant Peach, because tickets are selling so well, that they have already extended the show to January 2015. Saccha Dennis acts, sings and has performed in several productions across Canada, including We Will Rock You , Ragtime, My Fair Lady and Maria Severa.

ByBlacks.com spoke to Saccha about acting, her music, and starring in the new play James and The Giant Peach.

How did you get into being a performance artist?

I got into it at a young age. I was about 8 years old and remember doing variety shows with my younger brother. We performed for our family in our basement, doing routines, songs and things like that. I really enjoyed it and when I realized I could get paid to do it, I was set, I couldn’t think of doing anything else.

What drives you to continue?

It’s really the storytelling and taking people on a journey. I get to let people forget about what they are going through that day, whether it’s good or bad. Just to take them somewhere else, and be able to tell a story and let that reflect through people.

Who is that one person you would want to perform with and why?

There are too many to list. A Canadian fierce woman I would love to perform with is Jackie Richardson. I’d love to work with are Meryl Streep, and I’m a big fan of Viola Davis. They are really strong powerful women making a name for themselves in performing arts, in theatre, and TV. They have really brightened that spotlight for women in the performing arts.

Who is your mentor?

My mentor is actually in Montreal. I went to theatre school at John Abbott college, and one of the courses I took was theatre workshop. This was very early on, before I realized that I wanted to take this on professionally, and my teacher Murray Napier, was one of the driving forces of that particular program. It really opened my eyes to how magical theatre was. He was definitely my biggest mentor and supporter. He believed in everything I could do, he’s one person I will never forget.

On your website I stumbled upon some of your original tracks on Soundcloud. I liked the music, it had a nice Jazz bluesy feel to it. How did you get into the music side of the business?

It plays hand in hand to be honest with you. I grew up listening to all kinds of Jazz Music, I’m a big fan of it, and this show has a very jazz/gospel influence, which is awesome. I’m really loving the music on this show.

But with my music, I think it’s whenever I’m in theatre for a while, I like to see how I can put a spin to my work, into a jazz format.

With my first CD I did a take on musical theatre, and put a jazz spin to it, because I like to infuse different types of styles. Especially with music theatre, it’s so expressive and you can storytell. It’s the same with Jazz music, in it you can storytell. I thought it was a good combination.

I kind of arrived at it late if you will, it was just kind of one of those things where I really appreciated music so much, that I needed to express it in a different way. That’s why I started recording records.

When is your next album coming out?

That I’m not too sure about. I’m ok with what I have so far, nothing more in the works just yet.

What’s your character in James and The Giant Peach?

How are you feeling about your role in James & the Peach, today?

I’m feeling pretty good. Because it’s a Canadian premiere, which is very important to highlight, it’s very exciting. To be able to do works that I have never seen or heard before, this kind of music and character, it’s really exciting to bring Roald Dahl’s novel to life. To be able to bring my own spin to it as an actor, is really fun as well.

The show closes in January 2015 where are you off to next, what’s next on your agenda?

I’m headed to Edmonton to do Avenue Q, happening at the end of March 2015.

I’m hoping to continue doing music, and write my own show soon that will hopefully infuse everything that I like. 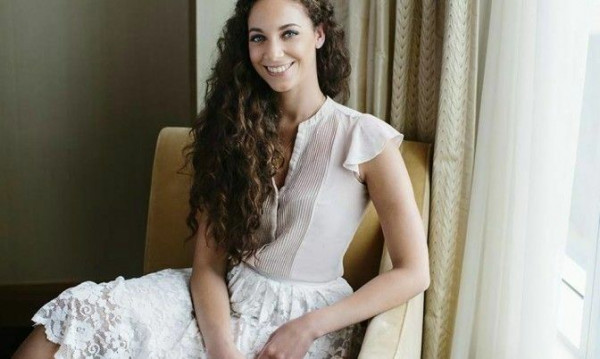 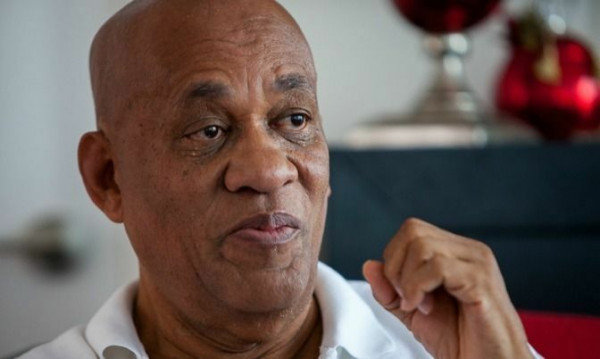 Why Teachers Have To Give Until They Can't Give Anymore