By Talia Leacock
Published on Friday, September 15, 2017 - 20:45
For many of us, celebrating Canada’s 150th meant fireworks, lively backyard barbecues, or attending some of the many awesome events hosted by cities all across the country. But Sholla Lampkin had bigger plans in mind.

The Ontario resident and travel agent, dubbed the Getaway Queen, was accustomed to visiting breathtaking locales thousands of kilometres away, but Canada’s big celebration reminded her she had a dream destination right in her own backyard.

“Never had it occurred to me to explore the country I have called home for over 40 years,” she explained. “I thought, it’s time to go see what Canada has to offer. I have a travel business. I need to be able to market my own country to those who are interested in exploring it.”

After posing the East vs. West question to her Facebook friends, the overwhelming response was in favour of the Maritimes’ scenery and hospitality. On August 8th, Lampkin turned her car to the east and set out on an adventure unlike any she’d ever had before.

While she’s accustomed to planning carefully orchestrated trips for herself and her clients, Lampkin took a very relaxed approach to her journey.

“I had no hotels pre-booked because I didn’t know how long I was going to stay in any one place.”

With little more than some notes from a girlfriend’s mom, she gave herself 30 days to make 150 stops across the five provinces between her Ontario home and Canada’s Atlantic Coast. Beyond that, the plan was just to enjoy the ride and document the beauty of Canada via her Instagram.

The first of her stops was in Ottawa, where the nation’s capital stole her heart.

“I almost didn’t make the rest of the trip,” she joked. “There was so much to see and do.”

But with her goal in mind, Lampkin continued her trip, entering Quebec where she spent a few days traversing Quebec City’s historic sites and hilly terrain on the Hop-On, Hop off bus tour.

Pushing towards the coast, Lampkin stopped in New Brunswick to see the Reversing Falls, the Flowerpots Rocks, and Grand Manan Island’s marine wildlife and towering lighthouses. Her stops in Nova Scotia included a wine tour in the Annapolis Valley and a drive along the Cabot Trail, one of the world’s most scenic roadways. The province’s beautiful scenery made it a favourite for Lampkin.

Lampkin advises that no trip to Nova Scotia is complete without a visit to the seaside town of Peggy’s Cove.

“It was an absolute trip highlight. I could have spent five days there!”

PEI was the last stop on Lampkin’s east coast exploration. Though the country’s smallest province, PEI offered up its fair share of thrills including a visit to the Gables where Lampkin experienced the Anne of Green Gables Musical, a close encounter with a fox, and ice cream at the classic Canadian creamery, Cows.

Lampkin put the coast in her rearview mirror as she returned West to Ontario, stopping at places she’d missed heading east, including Magnetic Hill in Moncton, Chateau Frontenac, Mont Tremblant, and Scandinave Spa in Quebec, and Byward Market in Ottawa.

After 20 days and 6,137 kilometers, Lampkin returned home in awe of the country she’d lived in all her life. She’d discovered the richness of Canada’s natural phenomenon and historic landmarks. And though she’d set out on her trip alone, she was always welcomed with kindness and hospitality—a kind stranger even paid for her meal in Fredericton—and ran into a few friends along the way.
If you ask Lampkin if the trip was worth it, her answer would be a resounding yes.

“The rocks, the stones, the granite, the lighthouses, the wildlife, the seafood, the entertainment, the architecture, the flowers the trees, the warm, caring people of the east coast. What an amazing journey! It’s not very often, if done at all, that a woman jumps in her car and drives over 6,000 kilometres to explore and document Canada alone. I couldn’t be more thrilled with this accomplishment.” 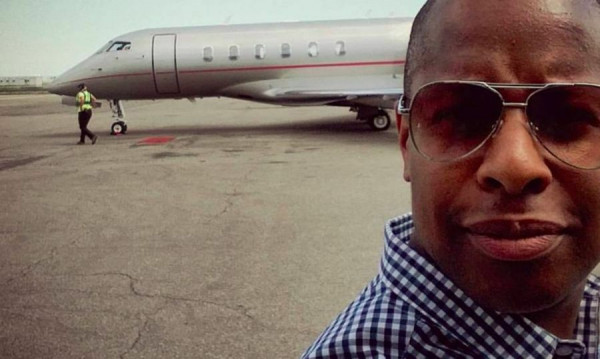 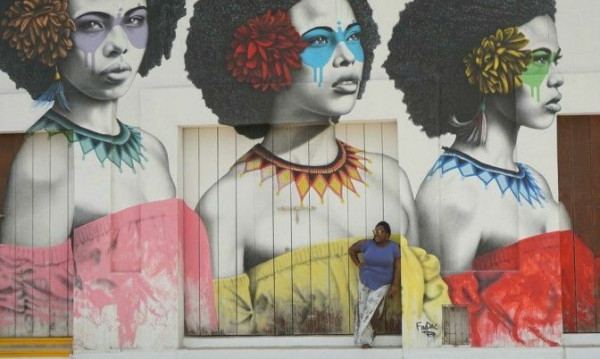 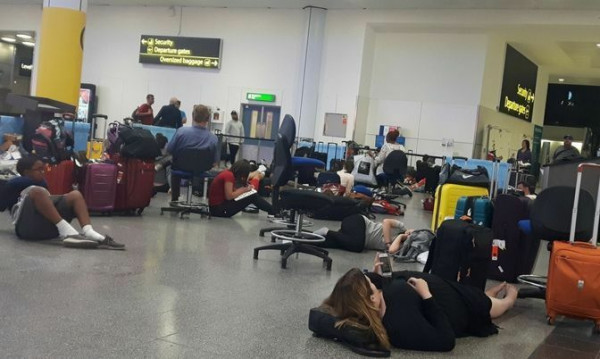 Are You Prepared For a Travel Emergency?